BUT I CAN’T DO IT FOR YOU

Jesus set one standard, and one only, for those who would follow Him: “Disciples who observed all He commanded.” Yet for all the preaching, teaching, and activities found in our modern religious construct, the polls reveal we are failing to achieve that standard in over 90% of the lives of Christian men. Jesus found this same problem in His day and proclaimed His mission was to “the lost sheep of God’s house.” Religion seeks to keep men pacified, thinking they are fulfilling their spiritual responsibilities while at the same time leaving them far short of the standard. This leaves those claiming Christ literally “lost in God’s house” and asleep to His kingdom. Jesus led those lost sheep out of their malaise with the message of the kingdom before, and we believe it’s that 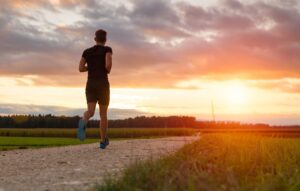 message that will do it again today! We believe God is orchestrating current events around the world to cry out to His lost sheep, “The time is short! Awaken, O sleepers and arise from the dead that Christ [and His kingdom] might shine on you” (Eph. 5)! But, also as before, there was a steep price for following Him.

Jesus brought the kingdom to earth, preached it, lived it and then died, was resurrected, and sent the Holy Spirit to seal and insure it forever in our hearts and minds. Such valuable gifts are not given lightly. If you want to be the hero instead of the bystander in your story, the kingdom is to be pursued diligently and passionately. Anything less than priority-one pursuit will not be rewarded. It is that “Pearl of Great Price” Jesus spoke of, therefore those who wish to find it must:

Become a mighty man of God

To pursue the kingdom will require nothing less than the full effort of mighty men of God who are willing to forsake all else to follow Jesus into it. King David’s mighty men of God did in the flesh what we must do in the Spirit: 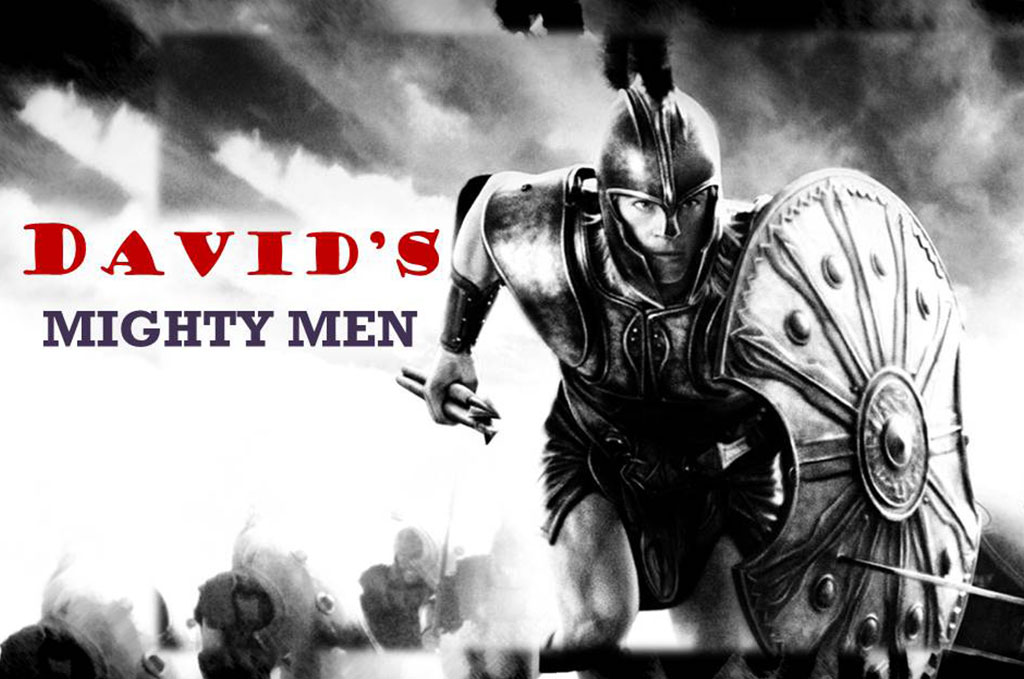 Are you willing to do whatever it takes to pursue the kingdom? If so, your reward will be great both in His kingdom here and in heaven!